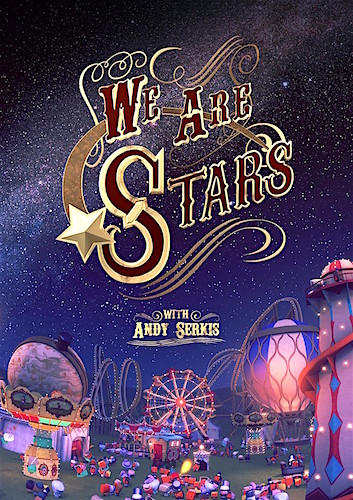 An exhilarating journey through time and space in search of our origins. Where did the atoms and molecules that make up our bodies come from?

Is it true that we are made of stars?

Witness the greatest story ever told, spanning billions of years from the Big Bang to the modern day. Follow the thread that connects each one of us to the beginning of the Universe.

Aimed at KS3 and older students familiar with the concept of atoms - yet the film's enchanting 360˚ Victorian fairground style and award-winning soundtrack will be a delight to all ages.

We Are Stars covers the appearance of hydrogen, nuclear fusion in stars, formation of our Solar System and the origin and evolution of life.

Trailer below and full preview here.