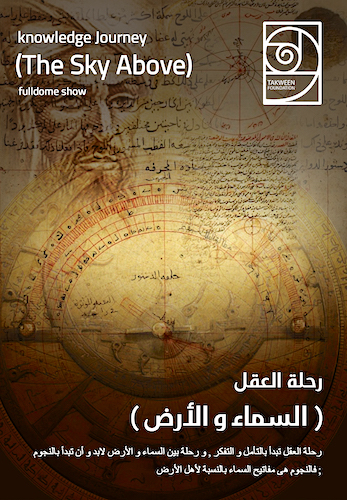 Discover the Astrolabe - an ancient astronomical instrument that is a handheld model of the Universe.

An astrolabe is able to measure the altitude above the horizon of a celestial body (day or night); it can identify stars and planets; determine local latitude given local time (and vice versa); and it can be used to survey and triangulate.

Although invented in Ancient Greece, the astrolabe was improved and perfected by Muslim astronomers from the 8th century onwards, helping lay the foundation for modern astronomy. Astrolabes became not only highly sophisticated scientific instruments, but also elaborate works of art.

In this short 360° film we uncover the origin of the astrolabe, its variations, uses, and much more.