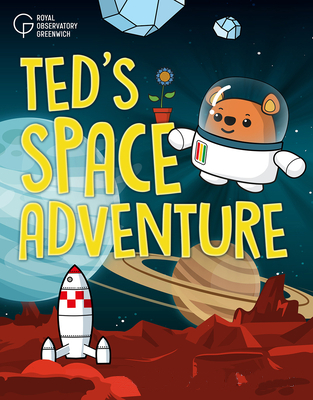 Come along on a journey around the Solar System with Ted and his flower, Plant. Ted is searching for a new world on which to plant his flower; a world with sunshine, soil and rain.

Sing along (words here) as we eliminate planets that are too hot, too cold, too poisonous or too dusty. Along the way we visit the Sun, Mercury, Venus, dwarf planet Pluto, Mars, Earth and the Moon. We also fly past the gas giants Jupiter, Saturn, Uranus, and Neptune.

An interactive, presenter-led show for ages 5 to 7, where children will learn:

⦿  what you need to bring with you when you go into Space
⦿  the names of the planets of the Solar System
⦿  what it looks like standing on other planets
⦿  which planets are hot and which planets are cold
⦿  what the Sun is and which is the best planet to live on.

Trailer below (click, drag down and then around to enjoy the 360° visuals) 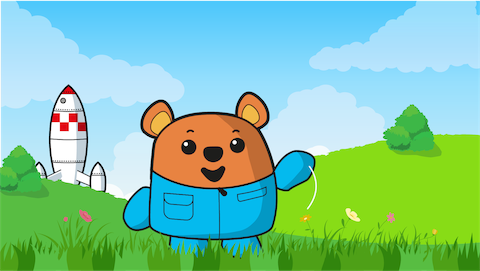 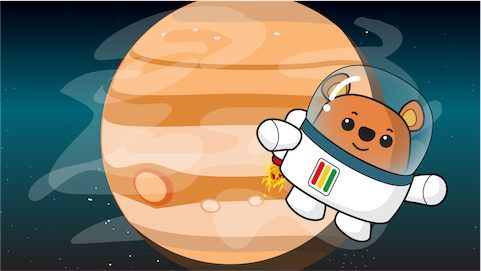 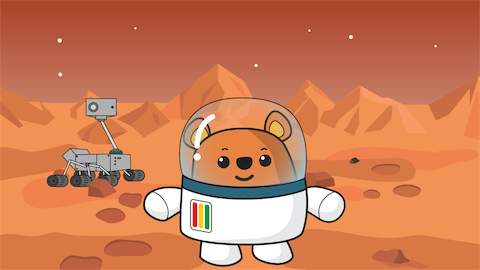 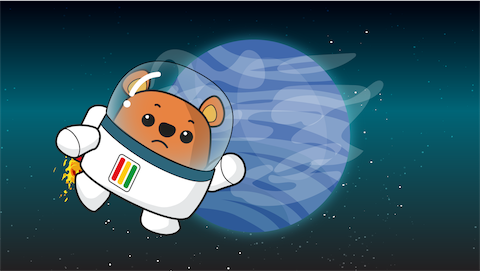 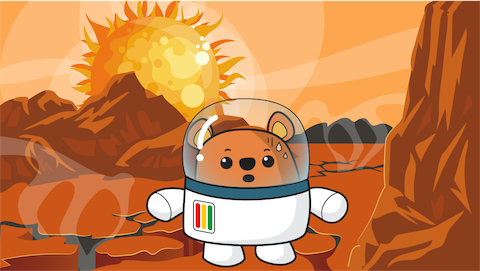 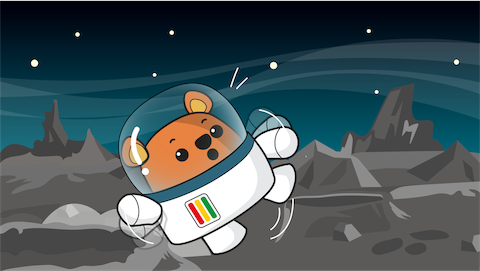 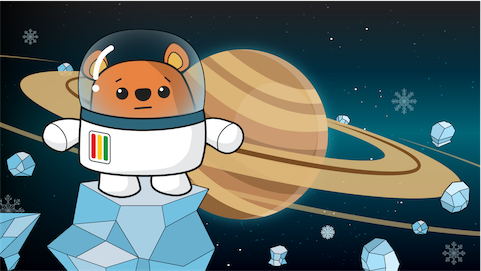 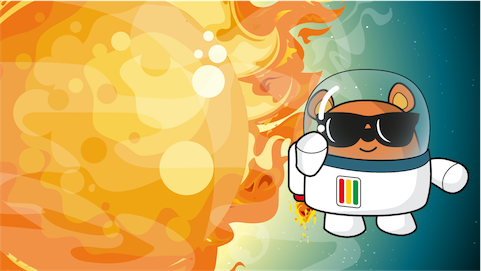 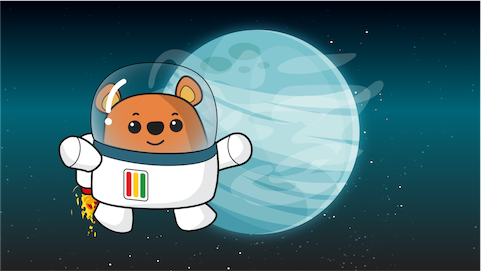 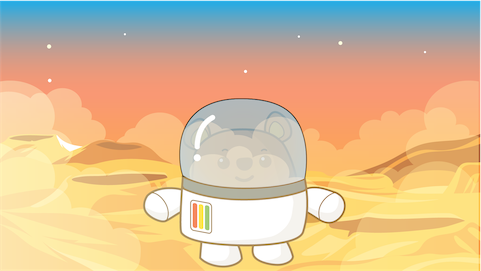