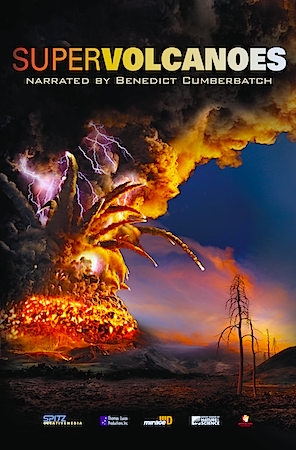 74,000 years ago, on the island of Sumatra, the eruption of the volcano Toba was the largest volcanic eruption our planet had experienced in 25 million years.

Yet there have been far greater. 250 million years ago, huge eruptions in what is now Siberia were likely responsible for the greatest mass extinction in Earth’s history.

Back on Earth, the legendary North American hotspot Yellowstone National Park raises the question: could a supervolcano erupt in our time?

Preview the entire film below. Download the free Education Guide here. Some still images from the film here.