Stars of the Stars 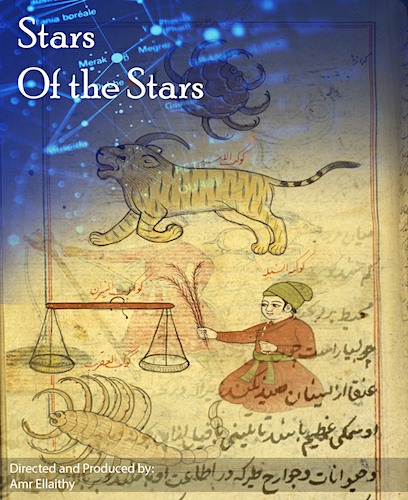 Stars of the Stars

A brief introduction to some of the astronomical equipment developed in the Arab world.

Islamic astronomy comprises the astronomical advances made in the Islamic world, particularly during the Islamic Golden Age (9th–13th centuries).

A significant number of stars (eg. Aldebaran, Altair and Deneb) and astronomical terms (eg. alidade, azimuth and nadir) are still referred to by their Arabic names.

Islamic astronomy played a significant role in the revival of European astronomy following the loss of knowledge during the early Medieval period, notably with the production of Latin translations of Arabic works during the 12th century.