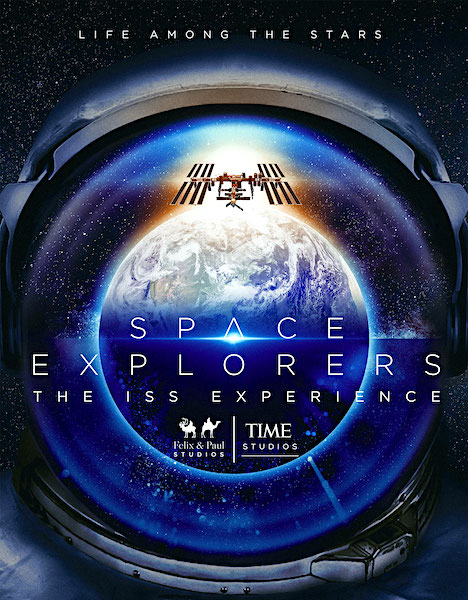 Filmed entirely on board the International Space Station using 360° cameras specially designed to operate in microgravity.

A short film by the astronauts themselves, who served both as cast and film crew.

Experience astronauts sharing their innermost feelings as they float before you in space.

Hear what it's like when astronauts arrive in space for the first time, and what daily 'countermeasures' they need to take to survive in this environment alien to the human body.

Preview the entire film below (in low resolution).