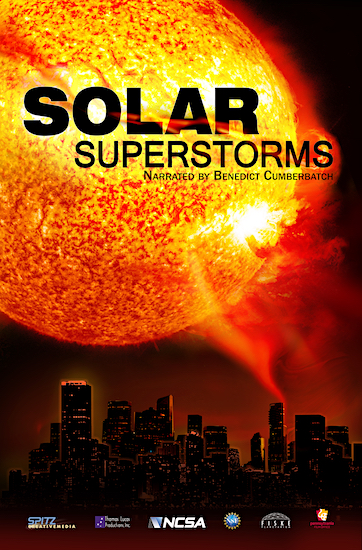 What causes such violent solar phenomena that often threaten our world's electrical and technological infrastructure?

The answers lie deep in the seething interior of our star.

Follow the path of hot electrified gas as it travels from the Sun’s core along a twisting journey through volatile outer layers. Witness tangled magnetic fields and super-hot plasma reach the surface and explode in dramatic flares, violent solar tornadoes, and the largest eruptions in the Solar System, coronal mass ejections.

This 360° film illustrates the dynamics of the Sun using groundbreaking supercomputer visualisations.