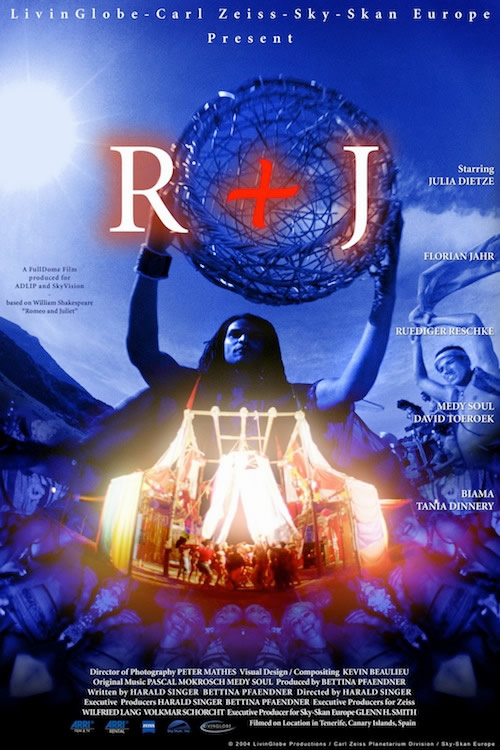 A condensed, modern and surrealistic 360° version of Shakespeare's Romeo and Juliet, performed by a crowd of young people in a beach party context.

This immersive 'play within a play' takes place on a makeshift stage hastily built in a desert.

Produced in 2003, R+J not only demonstrates groundbreaking 360° filming techniques, but also contains the first-ever 'kiss in the dome'. 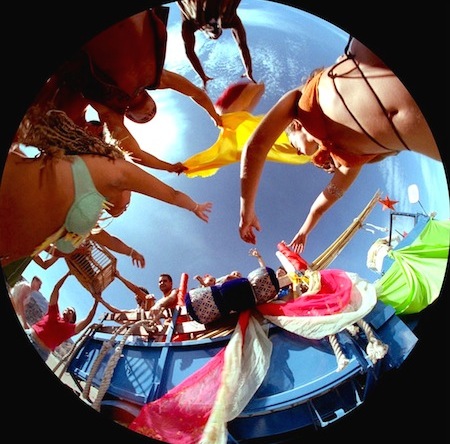 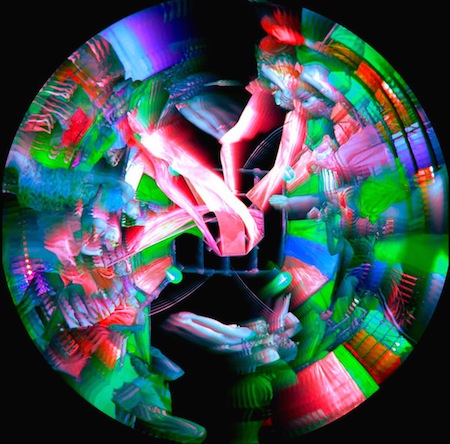