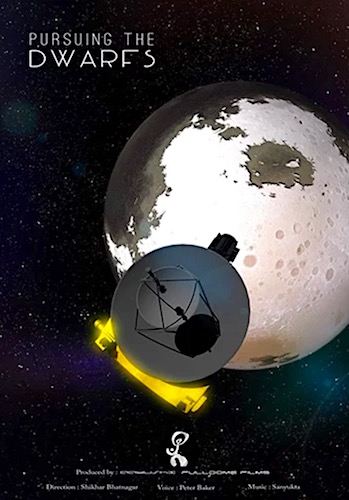 In 2006 the world appeared to become divided into two camps: those who accepted the re-classification of Pluto as a dwarf planet and those who insisted it should remain a planet.

Dwarf planets are worlds too small to be considered planets, yet too large to be called asteroids.

They were born in the same manner as the planets, but somewhere along the way they stopped develping further.

Fortunately for us these 'embryonic' planets reveal fascinating secrets about planetary evolution.