Journey to a Billion Suns 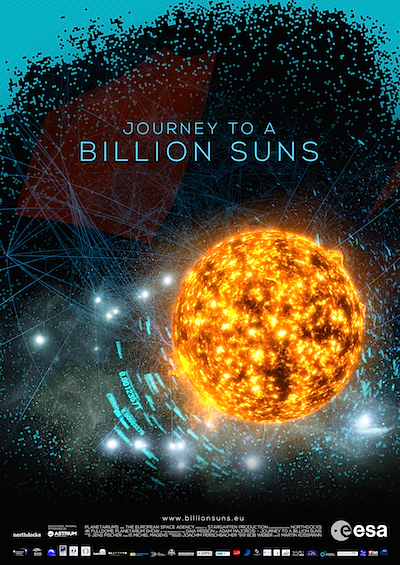 Journey to a Billion Suns

The immense distances between objects in space were not understood for ages and our Milky Way remained a profound mystery until fairly recently.

Today we not only know the distances to the stars, but also the dimensions of our home galaxy. This film tells the exciting, untold story of how the stars were mapped. Ancient history, scientific progress and the thrill of modern space missions are brought together in a breathtaking adventure.

Enjoy a fascinating and memorable journey to - and through - the stars, nebulae and other jewels that make up the Milky Way.