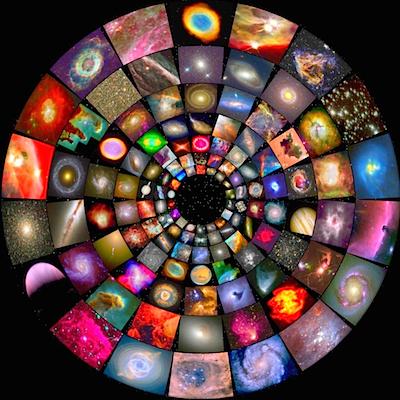 Can be enjoyed as part of a show or on their own.

MARS WITH WATER - artist’s impression of what the young Red Planet may have looked like four billion years ago, before the effects of climate change.

CUPOLA EARTH - travel over planet Earth inside the viewing compartment of the International Space Station. 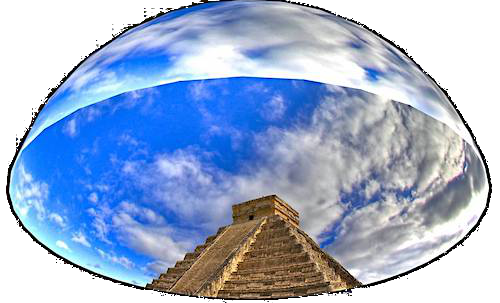 GALAXY COLLISION - supercomputer simulation of two spiral galaxies colliding. As one slices through the other, gravitational forces produce long tails of material streaming away from the collision. The central regions eventually fall together and the galaxies merge into one. Yet due to the immense distances between the stars, one hardly touches another throughout the entire process lasting millions of years. 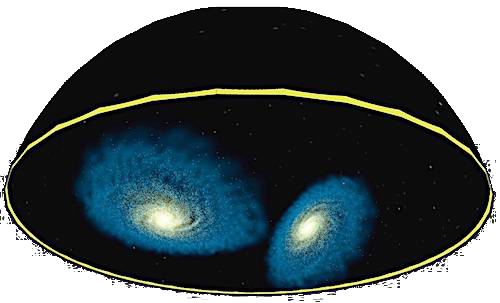 MOON MOVEMENT - observing the Moon's orbit with the Earth motionless.

PINE FOREST SUNSET - beautiful immersive timelapse of the Sun setting in a pine forest, colouring the clouds with various shades of orange. 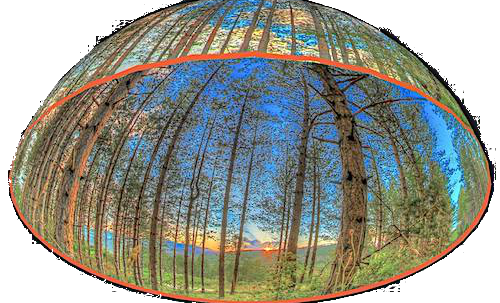 DANCING CLOUDS - striking fulldome timelapse of the National Observatory of Athens with active clouds in the daylight sky above. 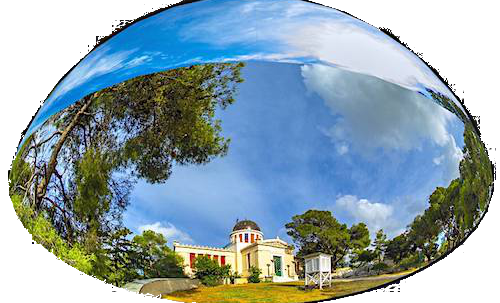 DNA FLY-THROUGH - a dramatic 360° journey through the DNA double helix.

FINAL FLIGHT - series of 360° photos of STS-135 Atlantis, the last mission of the Space Shuttle programme. 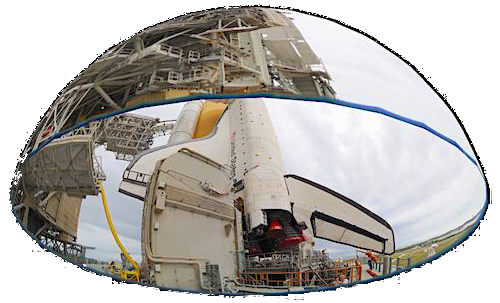