Forward! To the Moon 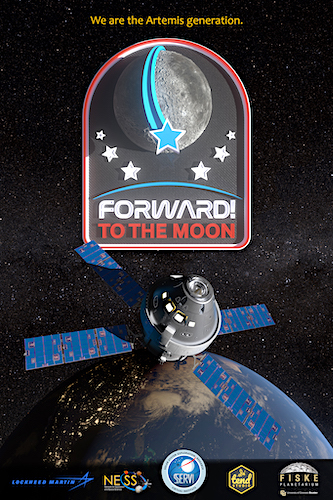 Forward! To the Moon

Just as the Greek Moon goddess Artemis is the twin sister of the god Apollo - so NASA's 21st century Artemis programme will send humans to the Moon as the Apollo programme did in the 20th century.

This huge undertaking is already underway, and includes the launching of robots to explore the lunar surface and test new technologies necessary for future missions.

Share in the excitement of the Artemis programme, the next step in humanity's mission to explore the Universe.

Be part of the Artemis generation.