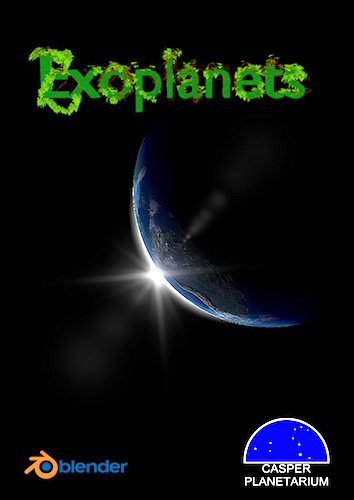 Worlds orbiting distant stars are called exoplanets ie. planets outside our Solar System. We have discovered thousands of such planets, with more being added weekly.

As our planet-hunting techniques improve we are finding smaller and smaller exoplanets and increasingly similar ones to Earth. Sooner or later we are bound to discover another Earth.

The wonderful visuals of this film will leave you feeling as if you have personally visited these worlds.

The methods used to find exoplanets are carefully explained, including complex ideas like Doppler shifting due to radial velocity.