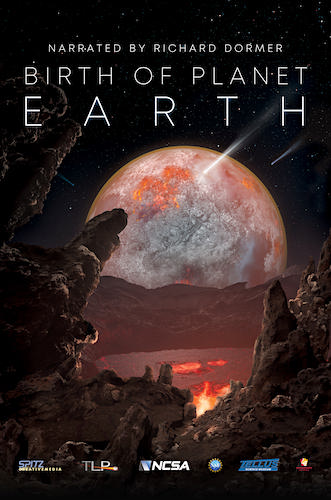 How did Earth become a living planet following the Solar System’s violent birth? Where did our Moon come from? What are the chances of finding other worlds that are truly Earth-like?

Scientists predict that our galaxy is filled with solar systems, including up to a billion planets roughly the size of our own.

Yet why, in our search for exoplanets (planets orbiting other stars) have we yet to find one that shares the same size, tilt, orbit, and distance from its sun as the Earth - necessary attributes that all contributed to the evolution of life on our planet?