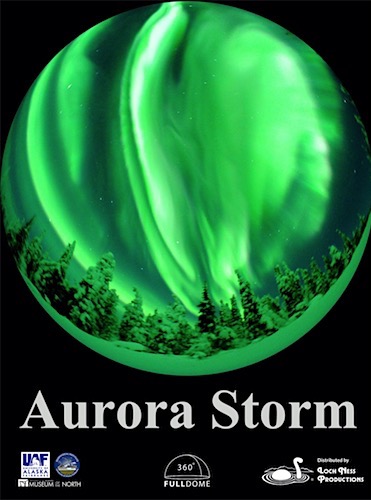 A spellbinding 360° short film about the Northern Lights, describing the cultural significance of the aurora and the science behind this beautiful phenomenon.

With quotes from journals of past Arctic explorers and the words of indigenous people, we discover how humans living beneath these undulating lights are inspired by what they see.

The two narrators of the film are Athabascan Alaska natives.

Including extensive time-lapse imagery that will delight planetarium audiences, the film also briefly describes the challenges of filming aurorae.

Preview the full film below.