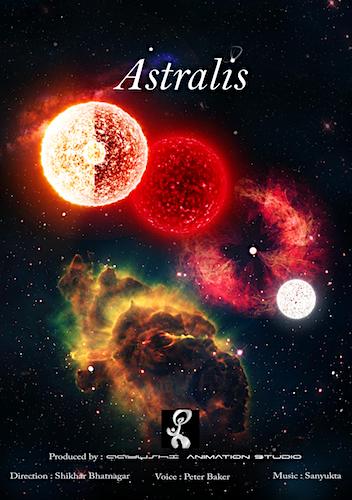 A short 360° film about the life cycle of stars.

From the birth of a star in a stellar nursery to it's eventual destiny as a dead dwarf, a supernova or black hole - the processes behind these fascinating phenomena are explained simply and with unforgettable visuals.

Have you ever wondered what the future holds for our nearest star the Sun?