8 Scoops Of the Milky Way 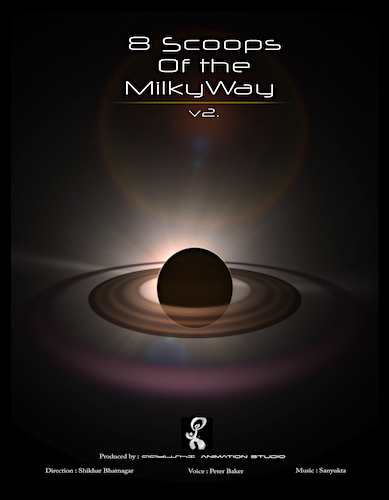 8 Scoops Of the Milky Way

In a side arm of the spiral Milky Way galaxy, we share a fascinating neighborhood with eight wondrous planets and a powerful star.

These planets are so different from each other it's difficult to see them as members of the same family - and yet they co-exist in harmony.

From the fiery Sun to the lava-covered surface of Venus to the massive storm belts of Jupiter, this film reveals breathtaking imagery of our Solar System - including an achingly beautiful eclipse of the Sun by Saturn.

Experience the uniqueness of our Solar System with eight generous scoops of the Milky Way.